(Practical example of a bumper using the new command: https://i.imgur.com/9UmzRGB.gifv )

Issuing this command multiple times will use the currently values

In the following example the user would be able to interact with the world they can see (the center part of the frame) but if they left/right click anywhere on the framed border the click will be ignored. 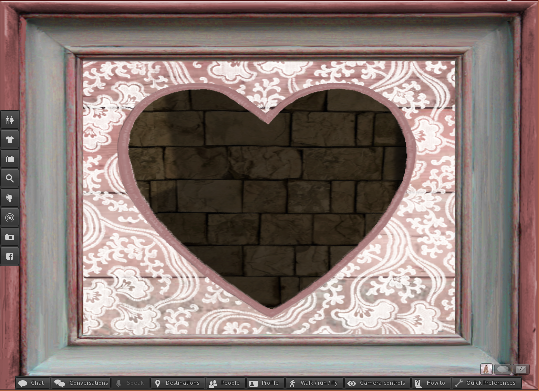 The existing command (set) is fixed, but there will be additions made in future versions as people suggest or think of new/interesting/different uses.